We will meet again.

We will meet again when the time is right.

And the universe has arranged it’s set-up so the stars align so bright.

I do believe that we crossed our paths for a reason.

We will meet when karma comes to a closed-loop, and God has made his decision.

The hardships of life have swamped me now, and I don’t know about you.

But we will meet again when we are meant to do.

Not sure what will happen then?

Will we hug each other like the long lost friends?

Will we live happily ever after then?

Or will that be again another end?

But have the patience for now, as I am sure when the time is right, we will meet again.

Liked what you just read, check my Patreon page for more: https://www.patreon.com/tasniaponkti

“Ponkti” (পঙক্তি) is not my last name, it is actually my nickname. I just kept it as my last for various personal reasons and one of them is to show that I am a Bengali for those who can recognize.
Just like any proud Bengali parents, my dad nicknamed me Ponkti when I was born, which simply means “lines or quotes of poems”. Bengali people are into literature and poetry. Most of them love giving their children some poetic fancy names.
Fast forward, all these years I became quite the opposite of a poet-an an electrical and electronics engineer. Even in my leisure, I live and breathe everything related to technology and startups, and frequently love to talk about Jungian Cognitive Functions.
I am active on Quora, Medium, and my own personal WordPress blog.
My personal blog is where I write casually about whatever I want without any strings attached. I have been blogging since 2014. I have also been picked as Quora’s one of the top writers in 2018 (for God knows why), and even in real life, I have always been praised for my thoughts, writing, and speech.
Engineers (can and) do write well as well. I do my little part to break that stereotype each day.
I have decided to add a Patreon page for exclusively curated content for my paying viewers.
On a weekly basis, I plan to provide poetic words, short stories, personal opinions, video clips, and even more which might help you uplift yourself a little bit, or push you to think differently about a topic.
I encourage you to be my Patreon and even ask me for types of writings/content you wish to see here.
I can also become audacious once in a while to share some Bengali posts with my Bengali followers. I write on Bengali Quora too but note that my English is better than my Bengali.
I am very busy in real life, but I will try my level best to keep your Patreon experience with me as special as possible.
Thanks a lot for reading.
Just for $10 a month now you get access to posts that won’t be posted here.

Oh my vulnerable heart, let me set you free!

I created this cage to hide you from the plain sights of this brutal world.

I take great care of you and keep you on guard.

I see too many hearts- beaten, broken, torn into pieces.

I keep you safe so that you don’t go through the same as others have gone.

But you wish to be strong and mature now.

It is time to set you free and let you fly.

Do what it pleases you and don’t regret …

This brutal world can no longer hold you back.

Because now you are part of the infinite sky.

Liked what you just read, check my Patreon page for more: https://www.patreon.com/tasniaponkti

“Is Twitter a career killer?”– before asking this question we should try to understand why celebrities use Twitter? Well, perhaps mostly to increase their “brand value” or “individual value as a brand” by staying closely connected with the current affairs. Now, there are a number of tech entrepreneurs who either do not have or care to use Twitter very frequently. They might be considered old school but their establishments do not quite depend on their reputation or popularity. Moreover, some people like to stay out of trouble with media gossip by keeping their personal opinions private. We talk about “freedom of speech” but no one talks about the consequences of such a privilege. Giving too much information (TMI) through a continuous conversation or making bold frank remarks has caused a lot of people negative publicity in their career on public platforms.

Our “beloved” President Donald J. Trump is in the news quite often for being too impulsive and giving TMI on Twitter. However, (perhaps following the same footsteps) the person who has been completely insane on Twitter this year is none other than Elon Musk. No other CEO’s company finance depends so much on their own personal reputation as Elon Musk’s reputation does. His recent “pedo” comments and a false (rather unofficial) claim like “funding secured” for Tesla going private have been causing Tesla stock a lot of misfortune. He is almost losing his position as a chairman from the board as of right now.

And those are just two of the basic examples of his recent tweets. I am already assuming you guys have heard about the whole fiasco with him recently, so I’m not elaborating on that. But why is he behaving so erratic lately? It might be due to his workload. After all, trying to achieve too many ultra-ambitious goals simultaneously is hard even for a superhuman type genius like Elon. But it could also be that he is deliberately trying to get out of Tesla’s board. He is overwhelmed and bored with it.

I am not going to question his mental state or the reason for his recent eccentric behavior. But I think people are also putting undue weight on their personal conduct more than the service which he provides to society. Everyone is turning to behave police for him as if each and everyone is a prophet themselves. This is another perspective of the corporate monkey story where Elon Musk is the proven trailblazer monkey in town and all the old monkeys are waiting to drag him down with every opportunity they can get.

So don’t make a bad tweet today, the world does not have the capacity to hear your brutal honesty or crude sarcasm in the name of “freedom of speech”. And especially if you are a potential outlier, be ready to be heavily scrutinized by society. 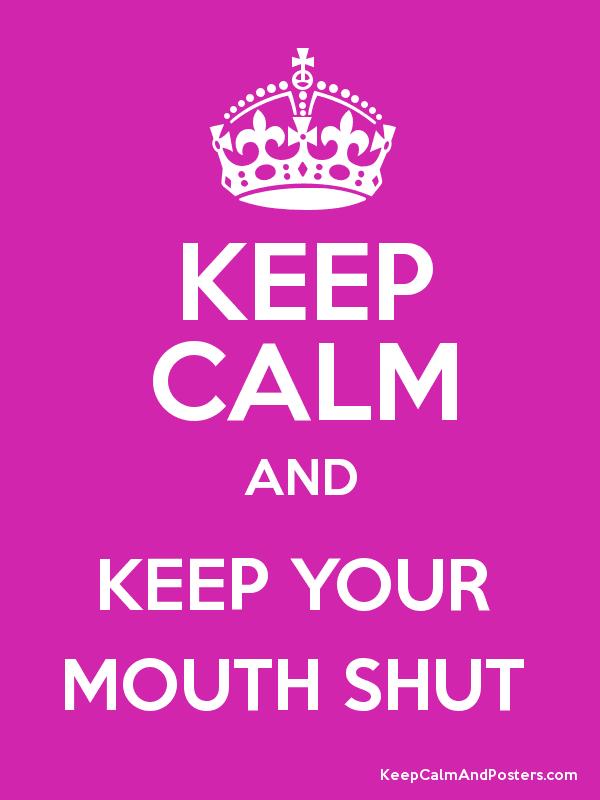 EDITING TO ADD: Despite having a rough year (2018) Tesla has proven to be profitable, putting all the naysayers to rest (well, at least for a while). I should say, this experience has been part of Elon Musk’s personal learning curve.